Our firm specializes in public law. We have served as the City Attorney for the City of Santa Cruz for over fifty years. The firm also serves as General Counsel and Special Counsel to many other public agencies and special districts within Santa Clara, Santa Cruz, San Mateo, Monterey, San Benito Counties, and the San Francisco Bay Area. Our lawyers also have expertise in representing our private sector clients in a wide variety of practice areas: business, construction, employment, environmental and land use, litigation, trusts and estates, and real estate law.

The firm’s current managing partner, Anthony Condotti, continues the firm’s proud legacy by serving as the City Attorney for the City of Santa Cruz and General Counsel to other public agencies. Since its founding, the firm has experienced growth in both its public and private sector clients through its retention by other municipalities and public agencies, as well as by individuals, and local, national and international businesses. Our firm is one of the oldest law firms in Santa Cruz County with an outstanding reputation in the legal community.

The author behind The Critic 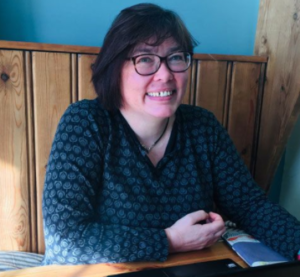